South Taranaki will have two Ma¯ori wards at next year’s local body election, each covering half the district, rather than a single ward with two seats. Yesterday councillors approved their final proposal for South Taranaki District’s representation review, sparked by the adoption of Ma¯ori seats last November. Council chief executive Waid Crockett told councillors Nga¯ruahine and Nga¯ti Ruanui iwi had together determined the ward boundary, which mirrors their tribal boundary. The northwestern Ma¯ori ward covers the rohe of Nga¯ruahine and Taranaki, and those iwi had named the ward Te Ku¯rae (the peninsula). The southeastern Ma¯ori ward encompasses Nga¯ti Ruanui and Nga¯ Rauru iwi, which had named it Te Tai Tonga (the south coast). The representation review did not include debate on whether or not to have Ma¯ ori wards, as that had already been decided at last November’s meeting. Despite that, some submitters opposed the seats, with a Mr Adams calling them “racism at its best . . . creating racial tension”. Graeme Fendall wrote that the council “should be advocating for ONE New Zealand, not having separate councillors by race or group”. “My thoughts are [to] be careful what you create for our future.” But most submitters supported the Ma¯ ori wards as proposed, with 70 per cent in favour and only 20 per cent opposed. Among the supporters was Federated Farmers, which said the Ma¯ori wards were “an effective way to get fair and equal representation for the Ma¯ori constituency around the district”. Splitting the district, rather than having a single Ma¯ori ward with two seats, means each voter on the Ma¯ori roll will have only a single vote to cast for a candidate. The introduction of Ma¯ori seats has seen the number of councillors increase by one, with the coastal ward losing a seat. The other wards are Taranaki Coastal with two seats, ElthamKaponga with two seats, Te Ha¯wera with five seats, and Pa¯tea with two. The cost of councillors will not rise as a district’s councillor pay pool is decided by the Remuneration Authority, then divvied up between however many councillors the district chooses. The council’s proposal now goes to the Local Government Commission for determination, as some of the wards have a share of district population outside the plus-or-minus 10 per cent variance set by the Electoral Act. However, councillors are confident the proposal will be accepted as providing fair representation for various communities of interest. 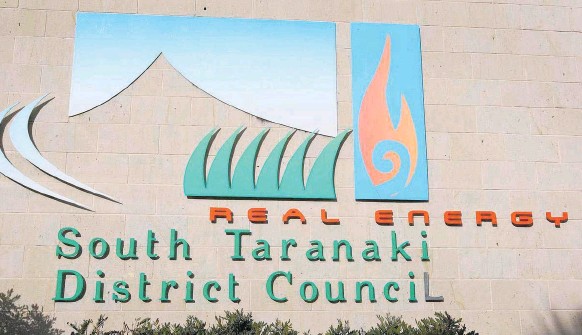